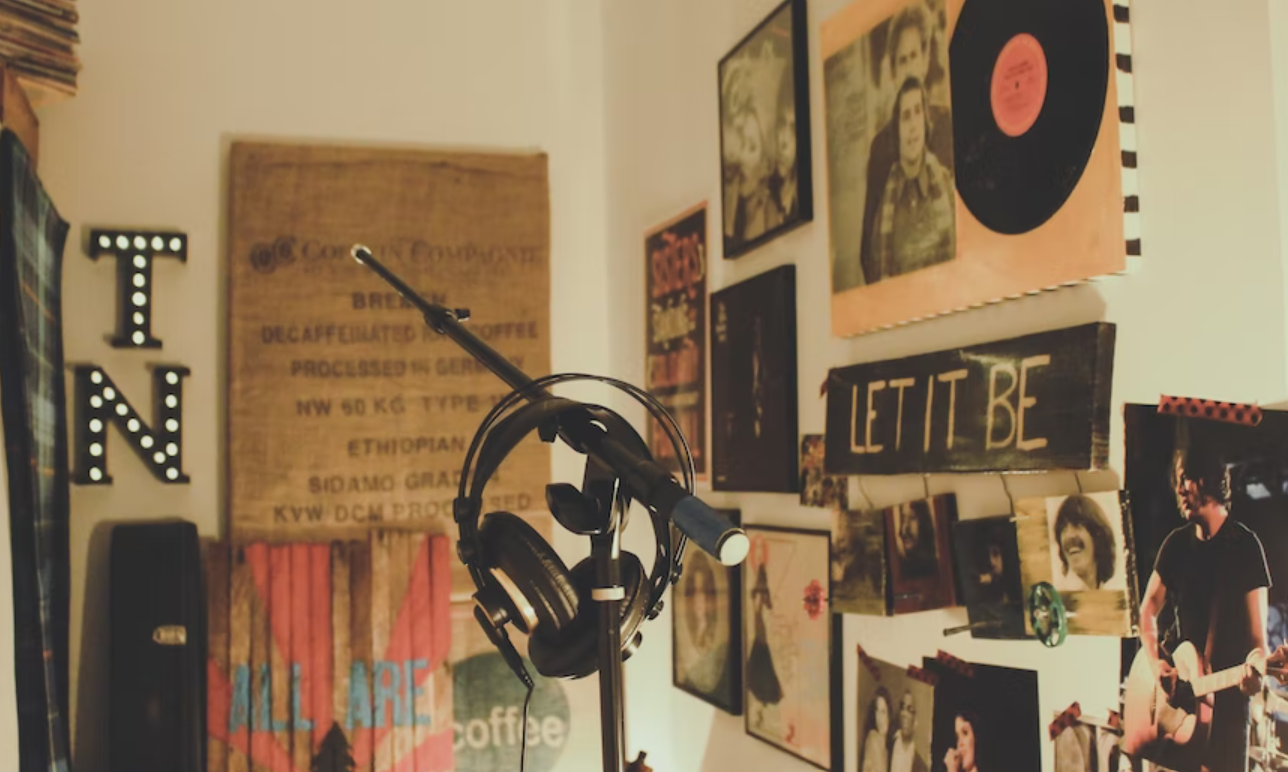 Music and song have been a part of civilization for many thousands of years, with some scholars suggesting that Neanderthals sang before they could talk.

Ancient manuscripts with written songs date from about 500AD. Initially, there was no standard theory behind the rise and fall of notes, making it difficult to know what the music of the medieval period sounded like.

Considering who invented music theory and notes might be a question up for debate. Still, most scholars agree that Pythagoras laid down the first mathematical proportions for music theory as we recognise it today.

In the early 7th century, Pythagoras was inspired by the sounds coming from a blacksmith’s workshop and went home to write down the first mathematical representation of the music scale.

A Roman dignitary known as Boethius wrote ‘’The Principles of Music’’ (De Institutione Musica), continuing the work of Pythagoras by combining principles of maths and music.

Shortly after the influential work of Boethius, Pope Gregory established a school in Western Europe to teach people about music theory. The fact that music could be transcribed meant that musicians could read and play compositions exactly as intended by a composer.

The first compositions were monophonic, with just a single line signifying the melody, with no other chords. Songs of folk and religious communities were also called ‘’plainsong’’, better known as ‘’Gregorian chant’’ today.

The church in England was a hotspot for musical activity. Consequently, monks and musicians of the time began developing more complex compositions during the late 7th century.

St Isidore developed a system of music theory around 650 AD, known as neumes, to indicate the melody. It would add squiggles or flecks to indicate when the note is high or low on a piece of written music.

In the 1st century AD, Guido d’Arezzo started drawing lines to organise neumes on a page, to show the relative pitch of notes. Note letters (known as clefs today) would then be placed at the beginning of a line. His four-line music stave gained widespread attention, and the squiggles were slowly substituted with square-shaped note symbols.

Mensural music notation originated in Europe around the early 14th century and introduced a better system that would include the duration of notes. Philippe de Vitry was inspired by the music teachings of his predecessors and came up with a system of time signatures for crotchets, minims, and semiquavers.

Yet, the square notes were still widely used for a couple more centuries. The note values would only get a rounder appearance around the 17th century. The Renaissance inspired many scholars to travel, which meant that music theory would slowly influence the entire world.

Music theory still changed and developed as time passed because artists required more information on a page to interpret the complex nature of their compositions.

Postmodernist movements in the 1950s added graphic scores to music, allowing artists to interpret music creatively. It will be fascinating to see where music theory is headed in the coming years.